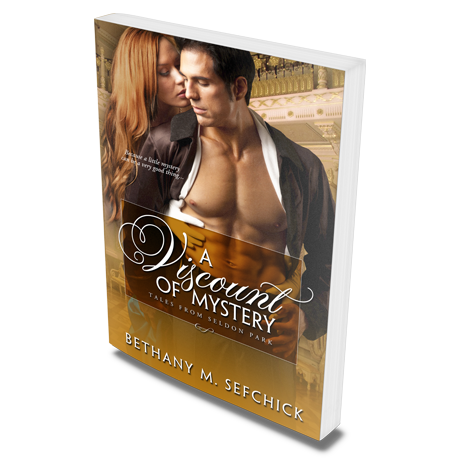 ...playing matchmaker for the man she secretly loves?

A Viscount of Mystery... Book 4 of the Tales From Seldon Park series.

Rose is in love with Justin. Problem is, she's a ghost... 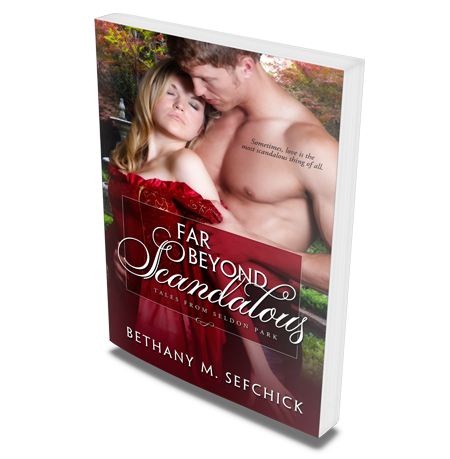 Lady Amy Cheltenham lacks the very thing she desires most...

...the heart of the only man she has ever loved.

Far Beyond Scandalous... the second book of the Tales From Seldon Park series. 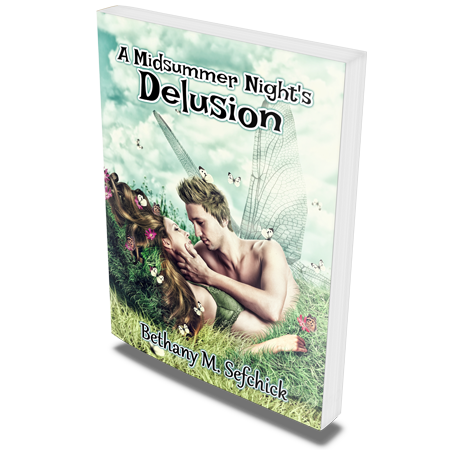 He's the king of the fairies... 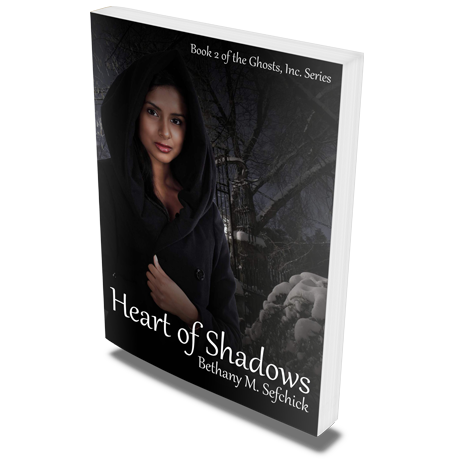 Will she risk revealing her secret...

Heart of Shadows... the second book in the Ghosts, Inc. series. 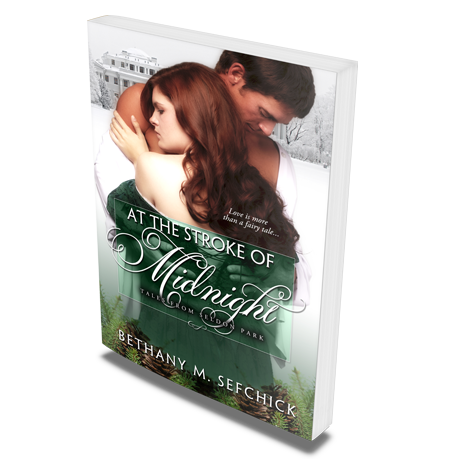 At The Stroke of Midnight... the third book of the Tales From Seldon Park series.

Ghosts, Inc. – where the paranormal is normal!  Follow the exploits of the world’s most famous Paranormal Investigators! Learn More

Who knew fairies could be so much trouble? Learn More 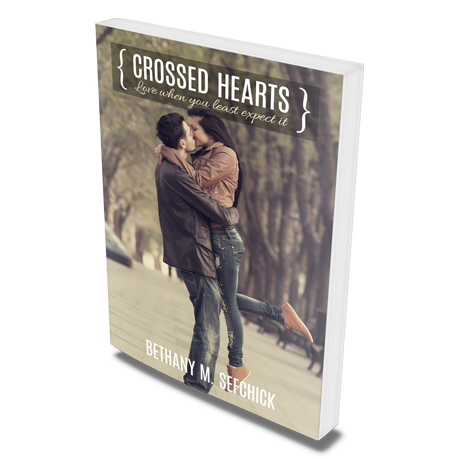 Six people. One Crosswalk. On a cold and rainy February evening, six strangers pass each other in a city crosswalk, all of them lonely and searching for love. Learn More

Ghosts of Lovers Past

Justin Grant glanced up as a familiar shadow fell over his desk.  He wasn’t in the mood to deal with his boss at the moment; it was almost time for him to head out on a case for the night.  Not to mention that the very sight of Miss Mia Thorpe often gave him a headache.

“Can I help you, Mia?” he asked through clenched teeth.  “I’m due at the Finegolds in an hour and I don’t think Caroline would appreciate me being late, especially after last night.”

“It’s not my fault she caught you having sex with her daughter,” Mia snapped, a sour look on her otherwise pretty face.  “If you’d learn to keep it zipped, we wouldn’t be in this mess.”

Justin sighed, even though deep down he knew Mia had a right to be at least a little upset.  His behavior hadn’t exactly been the most professional.  However, this level of anger was kind of uncalled for, Justin decided.  In all the time he’d known her, he had yet to decide if Mia’s anger and hatred of the world around her was an act or if it was how she really felt.  Either way, it was becoming increasingly more difficult to deal with.  He took a deep breath to center himself before he spoke.

“First,” he said,  “I only kissed Merri.  We were not having sex.  I’m not quite that stupid.  Second, she told me she was the babysitter and she grabbed my ass!  I didn’t make the first move.  It was all her.”

However, to be fair, he had found Merri extremely sexy and had imagined bending her over the kitchen table to take her from behind.  If he were being honest, he also hadn’t really put up too much of a fight when she’d grabbed him either.  He could have pushed her away; he’d just chosen not to.

Still, Justin remembered the slight burn of shame he’d felt when Caroline Finegold, a new client with Ghosts Inc., came into her kitchen only to find him kissing her just-home-from-college daughter against the counter, Merri’s legs wrapped firmly around his waist.  It hadn’t been his finest hour.  Nor had it been Merri’s, who was apparently so desperate for her fifteen minutes of fame that she was willing to seduce him in hopes of making it into the tabloids with reports of their steamy sex life.

Justin liked sex and made no secret about it.  In fact he liked it a lot, but sometimes he wondered if he liked it a bit too much.  He also liked women, lots and lots of women.  He had a bit of a reputation as a player, but he didn’t think he was quite as bad as the papers and TV news magazines made him out to be.  He preferred to think that he just had a healthy libido.

“Now I suppose you’re going to tell me that it’s not your fault that photographers follow you around hoping to catch a glimpse of you and that no-name actress, making us look like media hounds and not a serious paranormal group.”  Mia drew herself up as tall as she could in her six-inch heels, trying to look powerful and threatening.  She failed miserably.

Standing at just over five feet, Mia Thorpe was far from imposing in stature and not in the least threatening, at least not to Justin.  However, she was extremely beautiful with a mane of thick black curls that she tossed around at every opportunity and a deep, green-eyed gaze that, unfortunately, could often be more cold than kind.  She was also bossy, opinionated, and, bewilderingly at least to him, generally feared by a large percentage of her employees and the general public alike.

In contrast, Justin liked to think that he was far more friendly and approachable, which was why he often served as the face of Ghosts Inc., the paranormal investigative group that employed him.  As far as he was concerned, he looked pretty ordinary – thick, wavy brown hair and soft brown eyes that reflected just about everything he was thinking and feeling.

According to his friends, however, his looks, combined with his admittedly toned body, made him irresistible to both the press and people looking to have their resident ghosts chased away.  With the rise in popularity of ghosts and ghost hunting in recent years, sometimes, that was more of a blessing than a curse.

Resisting the urge to sigh in exasperation, Justin rose and looked Mia in the eye, palms planted flat on his desk.  “That ‘no-name actress’, as you call her, was a client who bought a house here.  A house, you might remember, that was advertised as being haunted.  She used that house, used us, and me specifically as a publicity ploy to jump-start her career and you know it.  No matter how much the press likes to report on my sex life, I’m not a celebrity.  I never will be.  In fact, if not for you and your quest for fame and that stupid TV show, none of us would be media targets in the first place!”

At that, Mia shook her head and laughed, a sound that came out more cold than good humored.  “It’s not just about sex and fame.  We need money, Justin.  The money I’m using to fund this operation is just about gone.  You know that.” 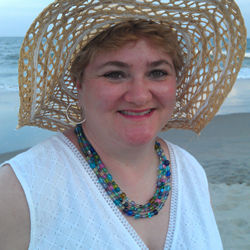 Making her home in the mountains of central Pennsylvania, Bethany Sefchick lives with her husband, Ed, and a plethora of Betta fish that she’s constantly finding new ways to entertain. In addition to writing, Bethany owns a jewelry company, Easily Distracted Designs.

When not penning romance novels or creating sparkly treasures, she enjoys cooking, scrapbooking, and lavishing attention on any stray cats who happen to be hanging around. She always enjoys hearing from her fans at: bsefchickauthor@gmail.com